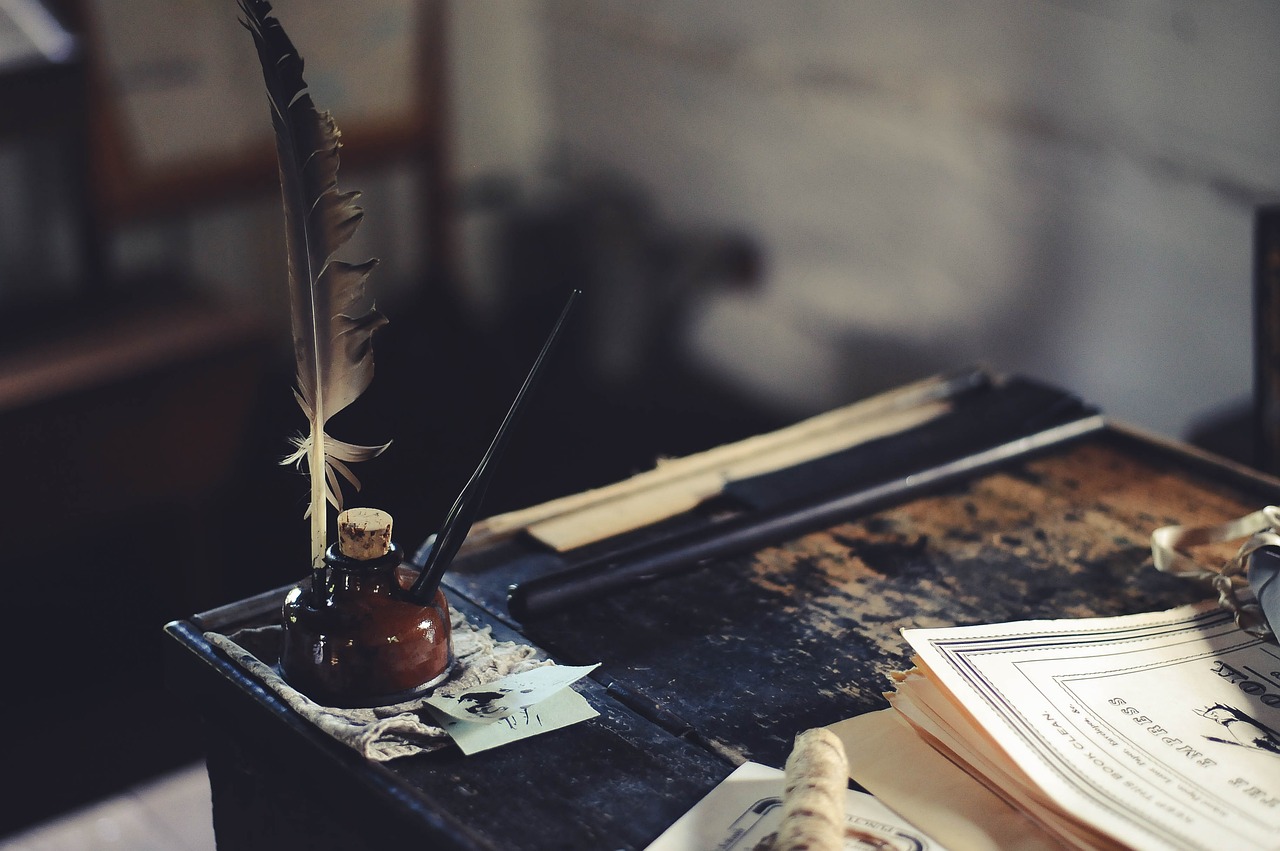 Last night I finished the second rewrite of my debut novel Rare Birds, which is being edited by Zoya Patel in preparation to send to a literary agent.

I’ve been calling this the “second” rewrite because getting the manuscript up to a standard that I was happy enough with to show an editor last year was a long process, rewriting something I began when I was 19 (now 8 years ago!) In actuality, what I’ve just finished is more like rewrite number two thousand. But who’s counting?

I’ve always been big on tracking writing progress using numbers. If you follow my Instagram you’ll be familiar with posts like the below, when I was first ready to send the manuscript off:

I probably should have changed ‘edited’ to read ‘rewritten’ because of the crazy amount of work involved, but I think the point stands. It was a good way to stay motivated and see the work I was putting in reflected in an increase of total % completed (no matter how small!) Below is where I ended up last night with the second rewrite of Rare Birds:

❤????? Rare Birds rewrite done! No time to celebrate tho as now I must finish my short story collection ?? #writersofinstagram #potatoesofinstagram #rarebirds A post shared by Emma Michelle (@ultrav0x) on Mar 6, 2017 at 7:16pm PST

Who knows what the final numbers will look like once I receive my corrections and work from the notes?

For now, though, I’m getting stuck into finishing my short story collection Watching Cartoons with Boys. A launch will follow soon, with details to be posted here and on the Facebook page when finalised. 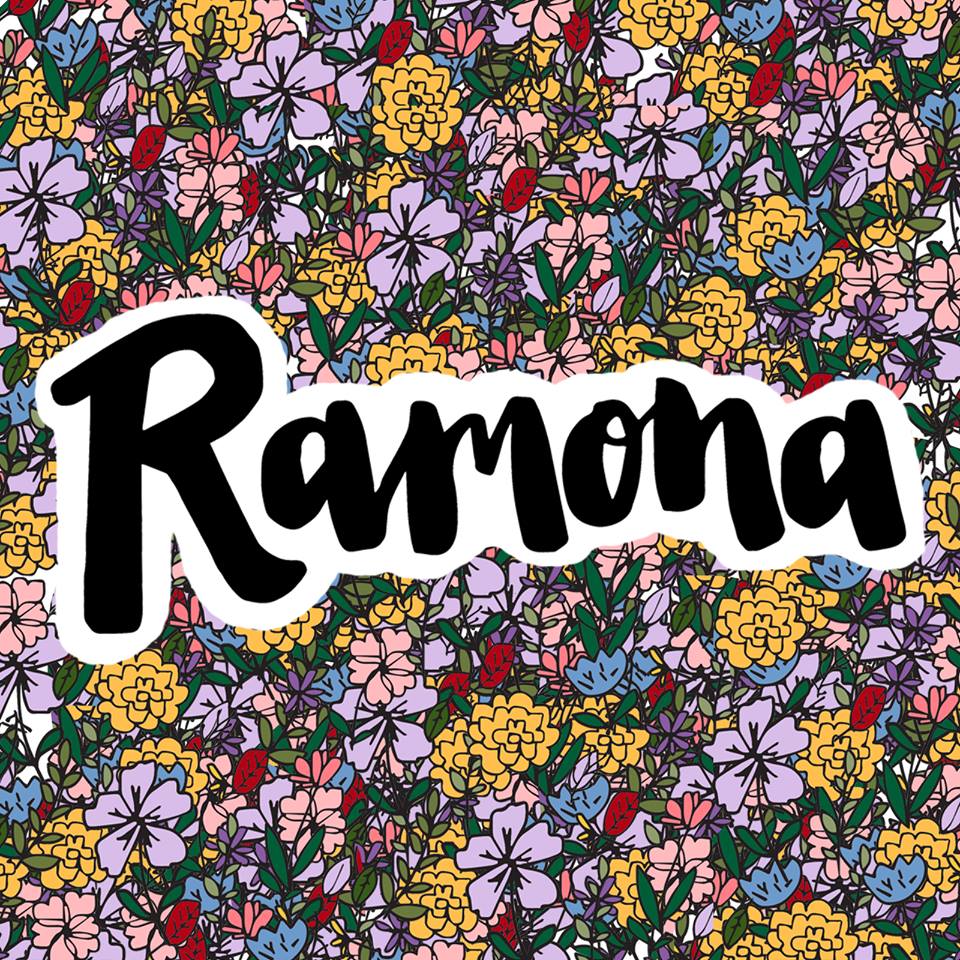 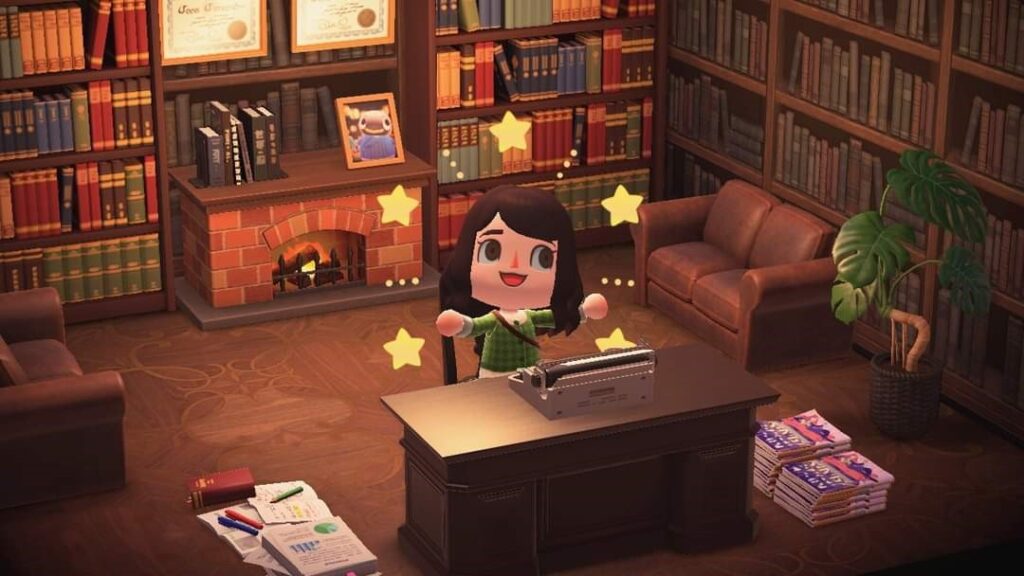 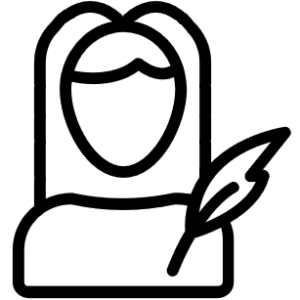